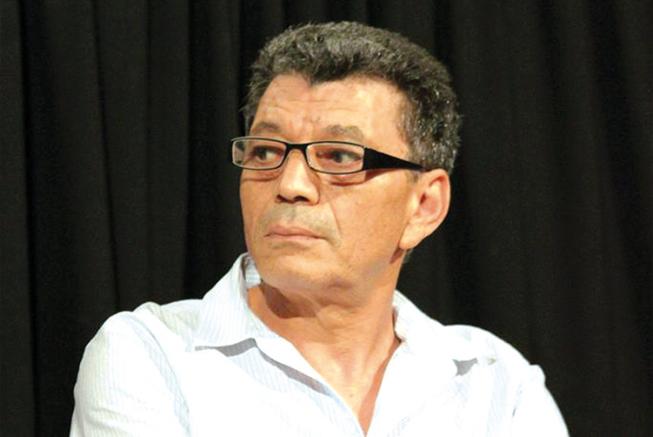 "La guérisseuse", a new drama by Moroccan director Mohamed Zineddaine, officially in competition at the Khouribga African Film Festival in its 21st edition. This artistic event, which opened on Saturday night and continues until December 22, 2018, will feature 15 films by filmmakers from 14 African countries trying to win the Grand Prix '' Ousmane Sembène ''.

FilmExport went to meet Mohamed Zineddaine to learn more about the construction of this feature film, which has so far garnered praise both in Morocco and abroad.

What is your feeling of being present at the Khouribga African Film Festival with a new film shot in your home region?

Indeed, the fact of projecting my film during this edition, is a privilege and a great honor. Then, the reason that pushed me to shoot this feature film in the region where I was born, lies in the fact that I can evoke my childhood to me, suddenly my character, began to take place in the scenario, and this land of the "resisters" inspired me a lot to achieve this and commemorate the collective memory.

Can we qualify your film as an author film?

It is not me who would qualify my own work, because it is the role of the spectator and the critics.

Does the movie "La guérisseuse" retrace your personal story?

Of course, you can never escape his biography. A film is a self-portrait, in other words, when you look at a film you unveil the one who made it. A film, a book or any other work is only a mirror that reflects a personal side of its author.

If you live abroad, do you come to Morocco regularly?

we can be in Moscow for example, but the mind has the ability to travel beyond geographical boundaries. This is indeed my case. Certainly I live abroad, but my soul is still where I spent my childhood.

Can you briefly describe your new film for people who have not seen it yet?

With "La guérisseuse", I raise questions about power, obscurantism, the banality of life, dictated by others.

Are you a discreet person?

We all wear a mask, and we hide all fears, anxieties, hate, joy, sexuality ... indeed, there is humanity behind.

Will we find everything you mentioned in your movie?

Honestly I do not know, I did it with a lot of love and passion, and now this artistic product is delivered to the spectator. 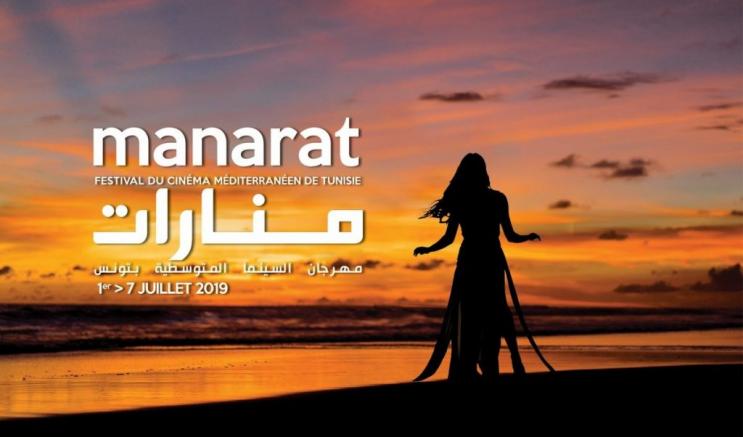 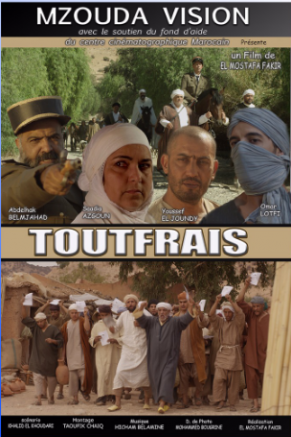 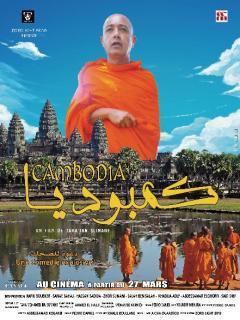